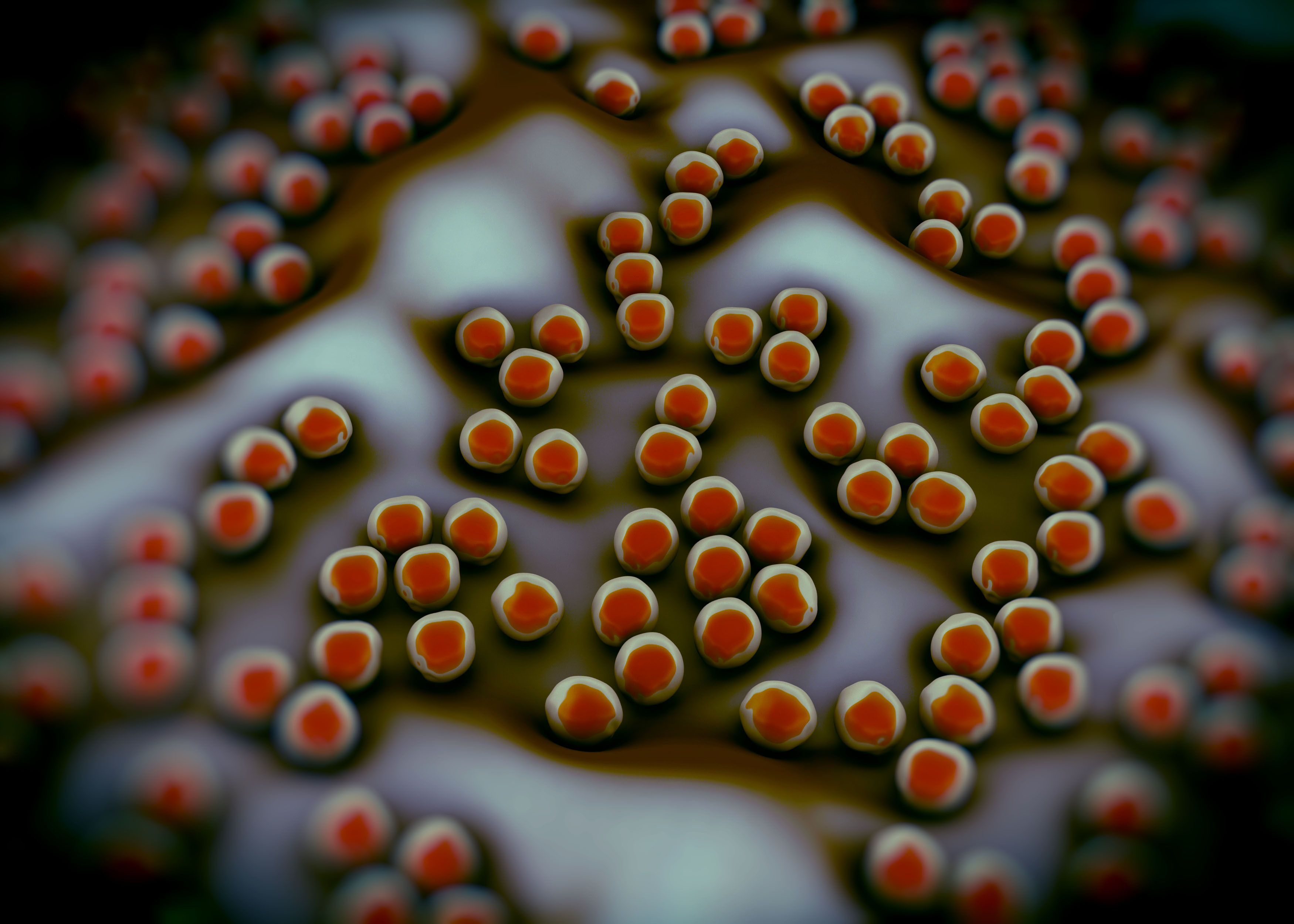 According to the Rospotrebnadzor, nosocomial infections (NIs) are the fourth most frequent cause of mortality of patients in hospitals after diseases of the cardiovascular system, malignant tumors and strokes. NIs lead to an increase in hospitalization time and significantly reduce the quality of life, and therefore their study and development of measures to combat them is an urgent task.

According to sanitary and epidemiological rules, NI is any clinically expressed disease of microbial origin that affects the patient as a result of his admission to the hospital or treatment for medical care regardless of the appearance of symptoms of the disease in the patient during the stay in the hospital or after his discharge, as well as an infectious disease of an employee of the medical organization as a result of infection when working with the organization.

The sources of nosocomial infections may be the patient, another person (the patient or the staff of the patient) or the hospital environment. The most common variants of NIs include nosocomial (hospital) pneumonia, urinary tract infections, catherassociated infections and pseudomembranous colitis.

NIs began to be spoken about when the first hospitals appeared. At that time, medical institutions were large rooms with rows of beds, often two patients shared one bed. The idea that in a confined space infectious diseases can be transmitted from person to person one of the first came to Ignace Semmelweis. He worked in a maternity hospital, which had two departments. In one of them, students took delivery immediately after the autopsy of corpses, in the other — midwives. Naturally, in the department where the employees were midwives, the mortality rate of women was much lower.

Despite the fact that enough time has passed since then, NIs has not lost relevance. This is due to a number of factors: the rapid growth of medical institutions, the creation of new types of medical equipment, the use of immunosuppressants, the emergence of resistance (resistance) of microorganisms to antibiotics.  In this regard, new methods of prevention and control of NIs are being developed.

Since 2011, Russia has been implementing the CSAT Programme (Control Strategy for Antimicrobial Therapy), which is aimed at the rational use of antimicrobial drugs in medical institutions.

Also in 2011, the “National Concept for the Prevention of Health-Care Infections” was approved, which introduced 13 ways to improve the process prevention of NIs.  These include various forms of supervision (state and epidemiological), improvement of the regulatory framework and laboratory diagnostics, work with personnel and staff development. Particular attention is paid to improving the efficiency of disinfection and sterilization measures and to scientific developments in this field (development of enzyme – containing pre – sterilization treatment agents, creation of new highly effective and low-toxic disinfection agents).